The Starlight Symphony Orchestra opened their concert season this past weekend with two successful benefit concerts. Audiences were moved by Wimberley Mayor, Steve Thurber’s narration of Beckel’s symphony “Liberty for All,” there wasn’t a dry eye in the house at the end of “Shall We Gather at the River” and they jumped to their feet at the finale when Quinn Patrick Ankrum sang an aria from Rossini’s “La Cenerentola.” This first concert was entitled “Our Circles—Community” in support of the Wimberley Strong movement/campaign with all donations received at the concert being given to the Barnabas Connection to help the victims of the May 2015 flood. The spirit of this Hill Country community was shown to be strong with the orchestra raising $1882 at the two weekend concerts.

Thanks to everyone who supported us this weekend! 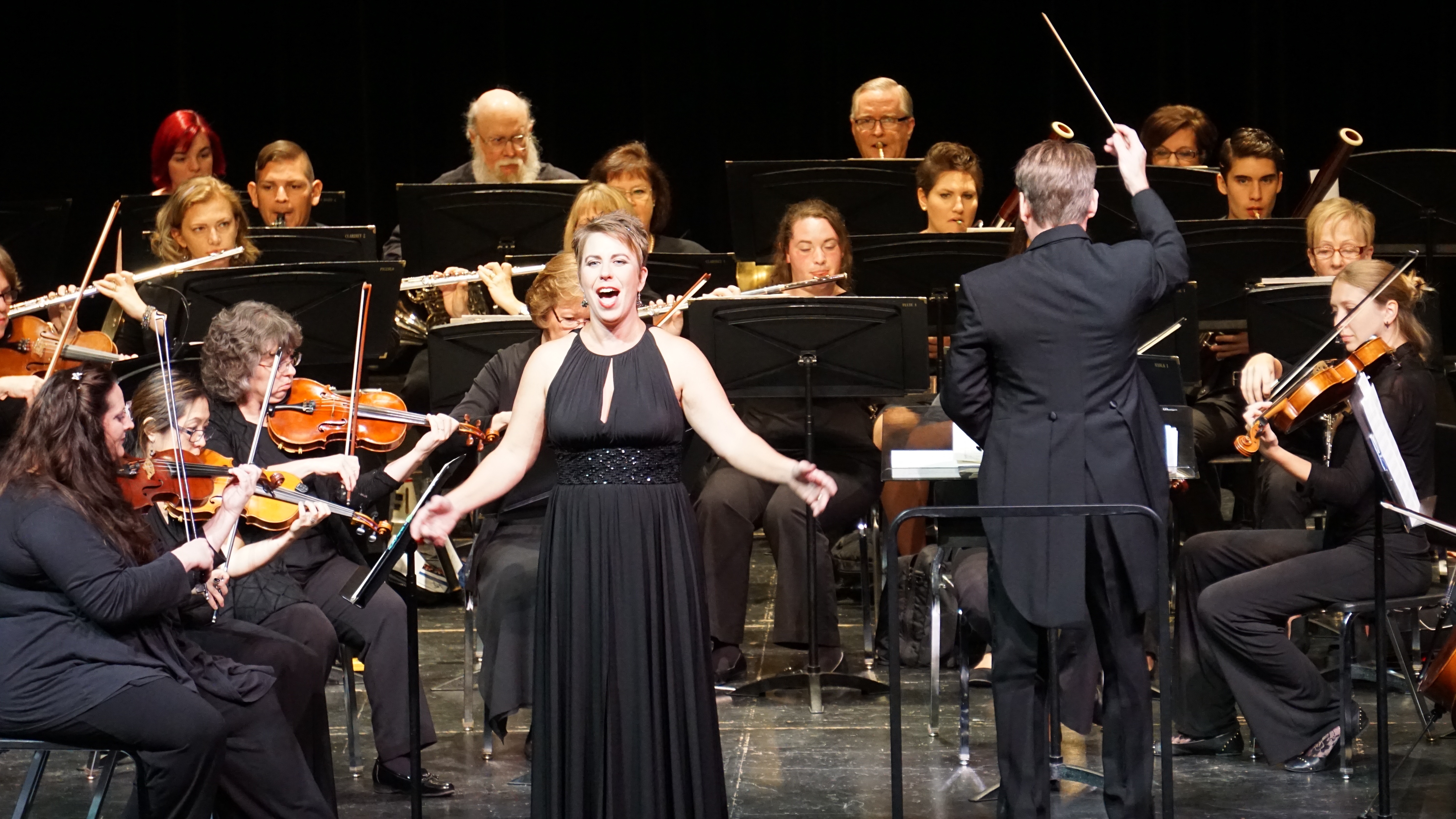