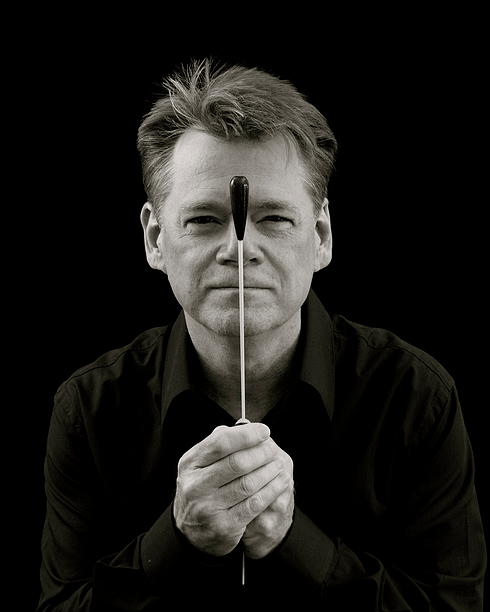 David Oertel is Music Director and Conductor of the Starlight Symphony Orchestra and the Austin Philharmonic both located in central Texas. He has directed a variety of ensembles including theatre and opera orchestras and choruses, community bands and orchestras as well as small ensembles, jazz ensembles and silent film orchestras. Oertel has also guest conducted orchestras in Houston, TX, Greensboro, NC, Austin, TX, St. Petersburg, Russia and Zlin, Czech Republic. Oertel has taught at High Point University (NC), North Carolina A&T University and University of North Carolina at Greensboro. Oertel was Music Director of the Lee County Orchestra in North Carolina for thirteen seasons and was celebrated with that orchestras 25th Anniversary season in October 2013.

Oertel has won or been a finalist for several years of The American Prize:

He is also a co-author for the 6th edition of the standard reference book, Daniels’ Orchestral Music due in 2022, and is co-author of Choral-Orchestral Repertoire: A Conductor’s Guide, Omnibus Edition (2019).