The Starlight Symphony Orchestra began in early 2002 as an idea of Wimberley resident and clarinetist Dick Kinas. A long time member of The Wimberley Players theater organization, Kinas was considering expanding the Wimberley Players dream of building a new playhouse to include creating a performing arts center for the surrounding community. He figured an orchestra would be a good way to head down that path of expansion, and soon, he was talking with Jenny Benedict, Pat Surguy, and Jeri Ross, who had all also been thinking about establishing a string orchestra in the Central Texas area.

Dripping Strings resident Pat Surguy has played violin for 30 years with numerous orchestras and currently performs with the Austin Civic Orchestra and in chamber ensembles. Her experience and knowledge of the orchestral repertoire and performance etiquette made her the perfect candidate to serve as Concertmaster for the upstart organization. Pat also took on the role of music librarian (aided by the contributions of Doug Koeppe and the Bergan Library of Music) and personnel manager.

Jenny Benedict had a wealth of experience helping non-profits achieve their goals, as well as a number of years playing violin with groups such as Paula Bird’s Advanced Wildflower Suzuki ensemble, the Austin Philharmonia Orchestra, and with Deanna Badgett’s Suzuki Strings of San Marcos and the Hill Country Suzuki Strings where she and her daughter studied violin together. They both were looking for every opportunity to perform in orchestras. Jenny gladly took on the role of Music Committee Chair. Her organizational skills and thoughtful planning and foresight helped the committee navigate the uncharted territory of the new venture. Jenny single-handedly developed the orchestra’s mission and presentation.

“Suzuki-Mom-turned-community-activist-for-education-and-the-arts,” Jeri Ross, had the requisite skills and motivation to take on the role of orchestra secretary, which included handling internal communications with the orchestra members and organizing receptions…in short, she became “orchestra mom.” She had served on several boards and committees for education. She also had been serving, along side Dick Kinas, as executive vice-president for the Wimberley Players with the mission of seeing the new theater through to completion. Having raised a young violinist, Jeri knew the community orchestra would be her daughter’s only chance to gain orchestral experience, since funding for the musical arts in the school was limited to band. Jeri was the only non-musician member of the initial committee.

After enlisting the aid of Dan Stephens, the Minister of Music at Wimberley’s First Baptist Church, to serve as the Music Director and Conductor, these stalwart organizers submitted a proposal to the Wimberley Players board to form a music committee that would act separately from the Wimberley Players in directing the activities of the soon-to-be-formed Starlight Symphony Orchestra. This standing committee would operate under the umbrella of the Wimberley Players, making the orchestra an affiliated nonprofit group and a future resident of the planned performing arts center—the Wimberley Playhouse.

The Starlight Symphony Orchestra made its debut on April 28, 2003, in a special performance for the students of Scudder Elementary School in Wimberley High School’s Lone Star Theater. In the enthusiastically received interactive program, the orchestra played excerpts from the orchestral repertoire, and then members of the orchestra gave students a close-up look at their instruments, explaining the instruments’ histories and demonstrating their sounds.

The first formal programs for the public were then presented in Wimberley on May 1, 2003 with a program repeat in Dripping Springs on May 16 in the United Methodist Church. Works included Beethoven’s Egmont Overture, Mozart’s Eine Kleine Natchtmusik, R. Vaughan Williams’ English Folk Songs Suite, and others.

Although the dream of a performing arts center in conjunction with the Wimberley Playhouse was not to be realized, the Starlight Symphony Orchestra and the Wimberley Players continue to mutually support one another, and upon occasion, members of each group perform together on the same stage. The rest, as they say, is history—the Starlight Symphony Orchestra’s short but proud history. 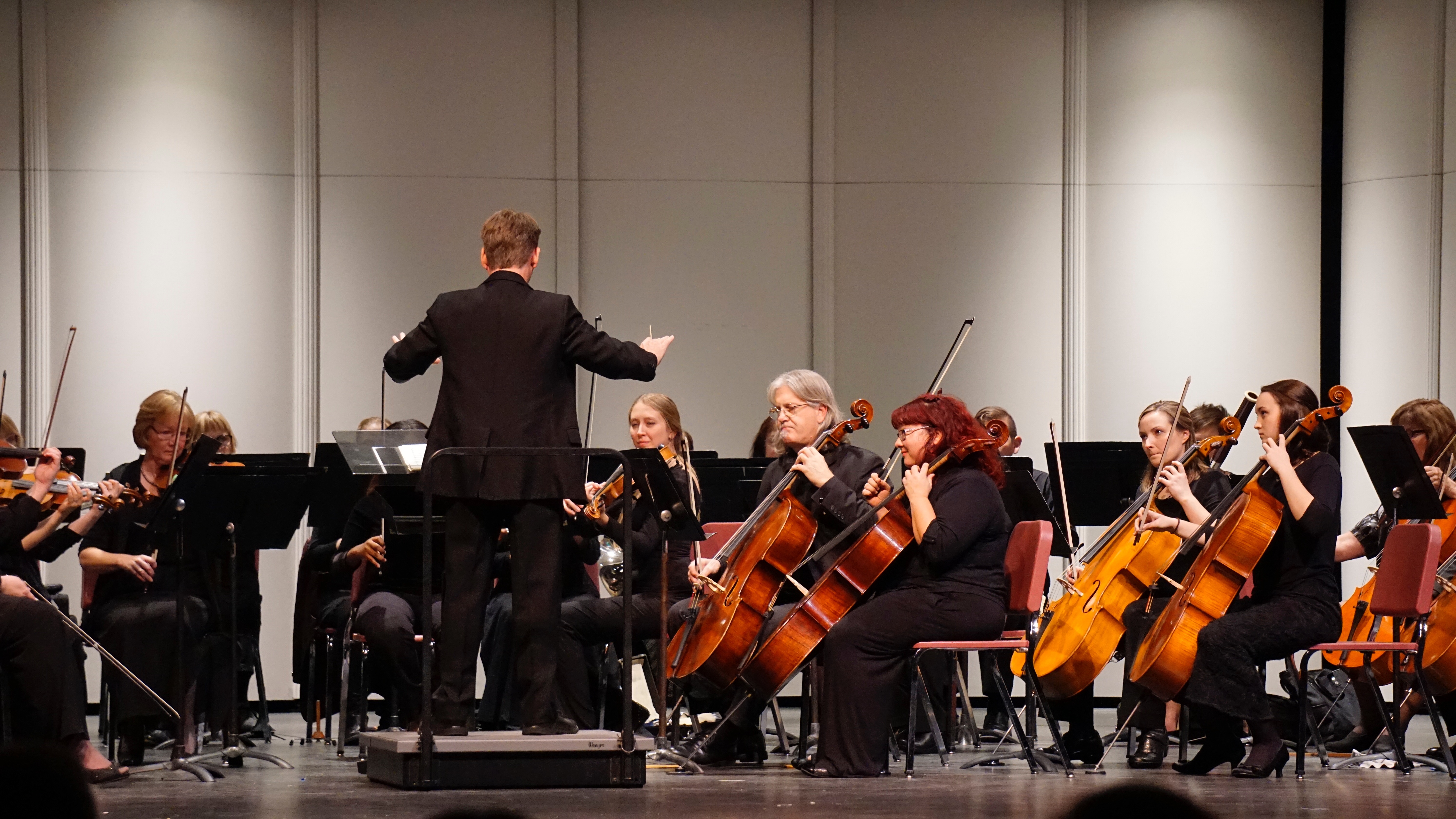 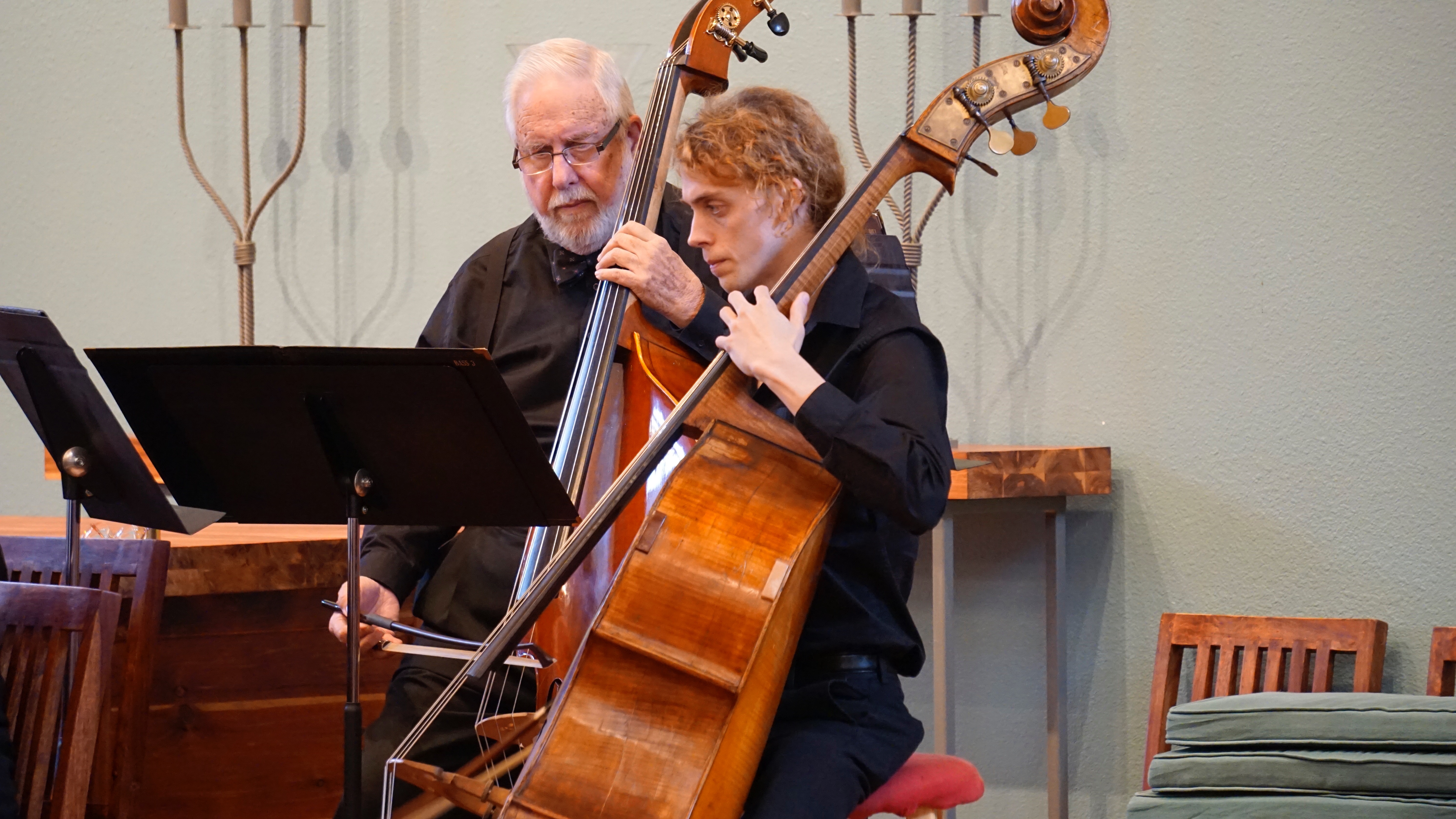 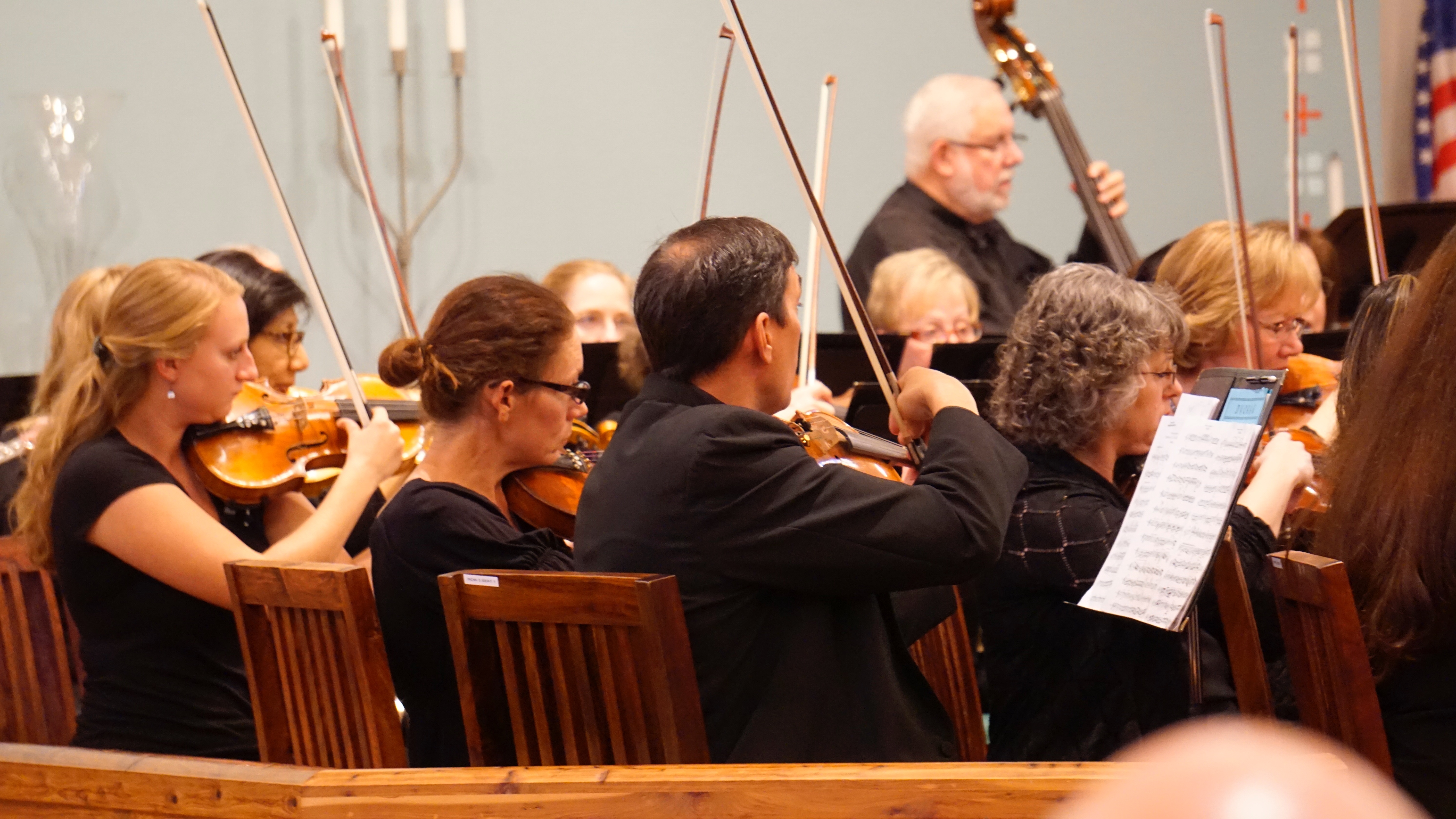 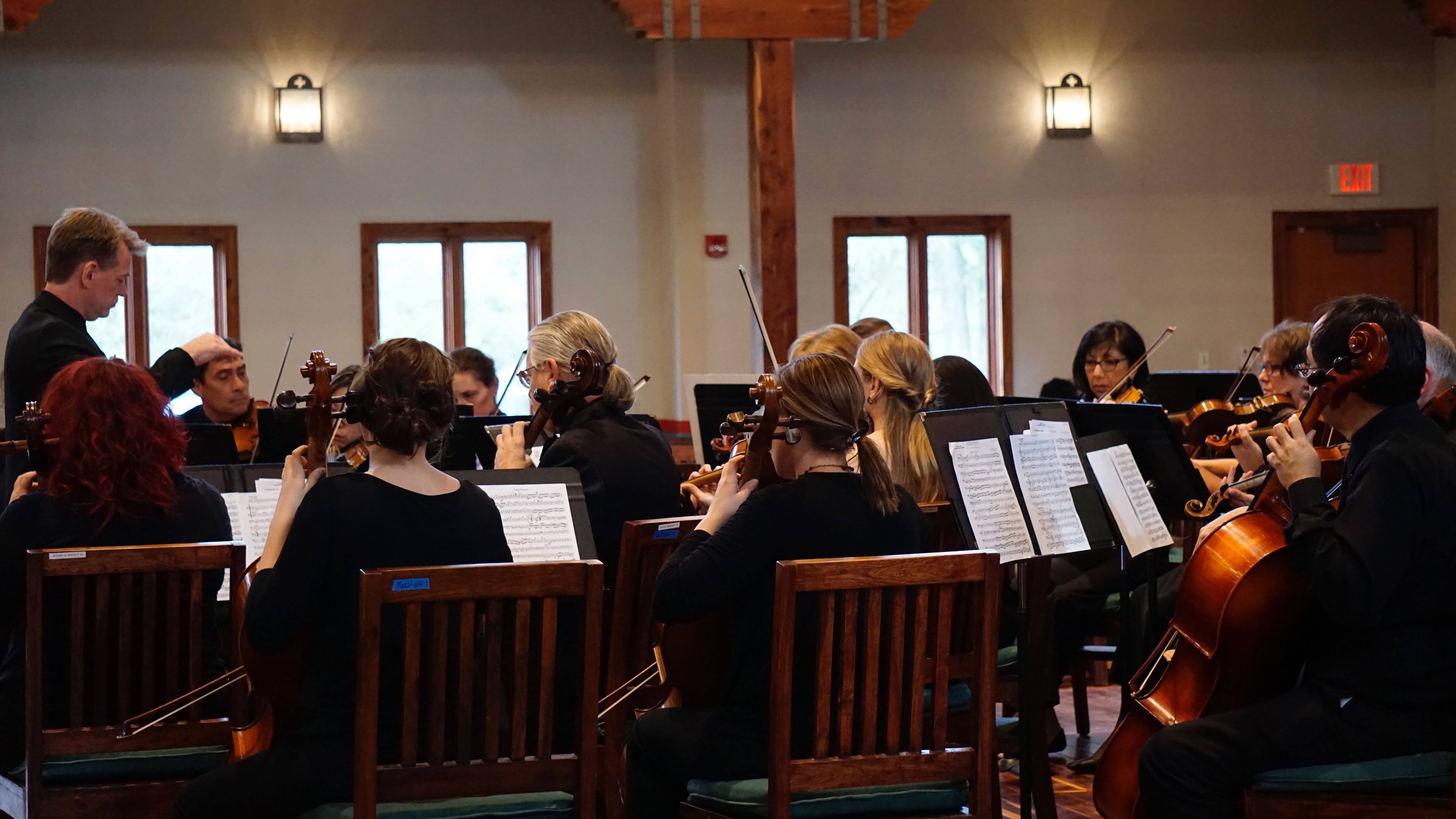 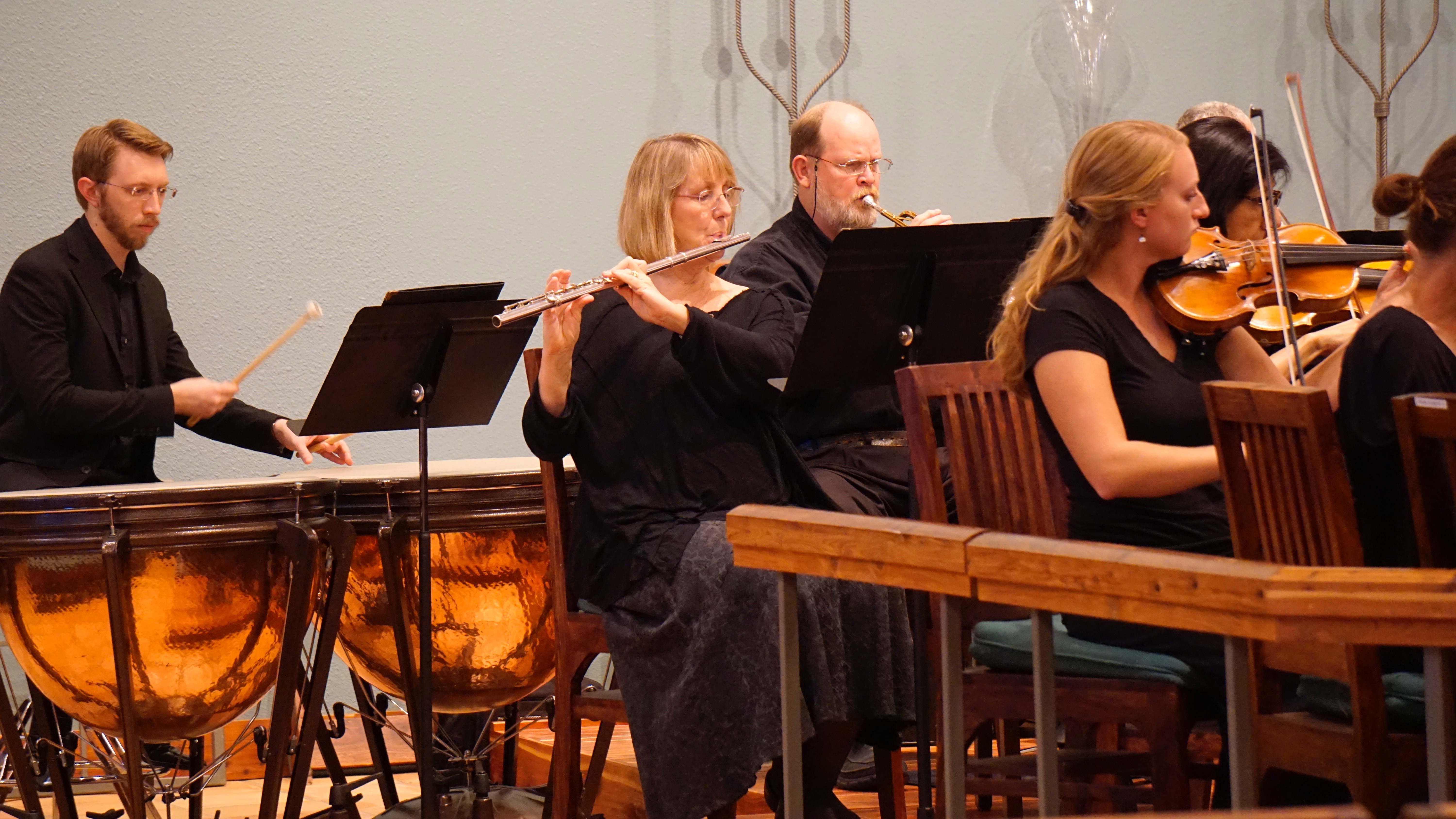 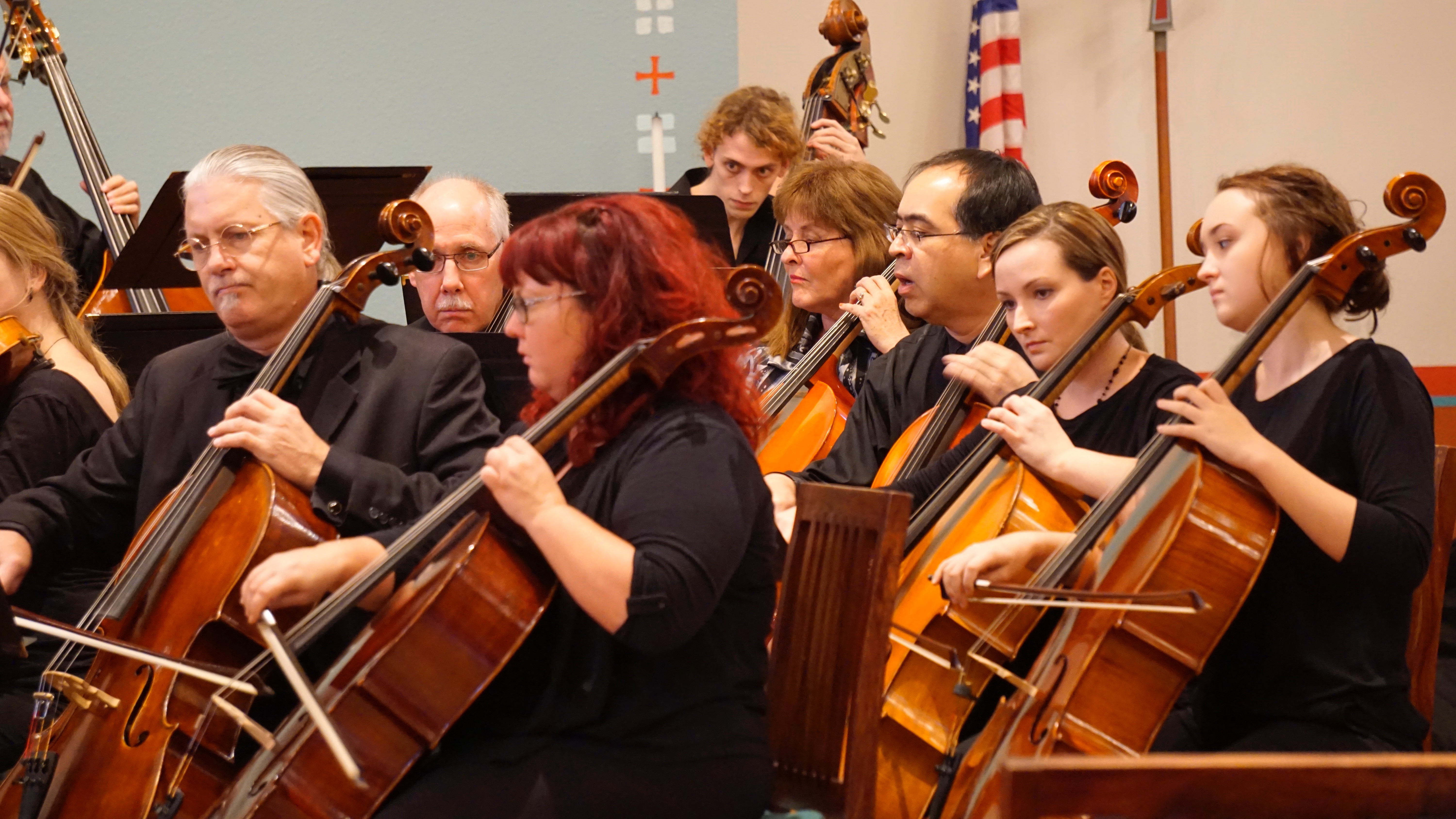 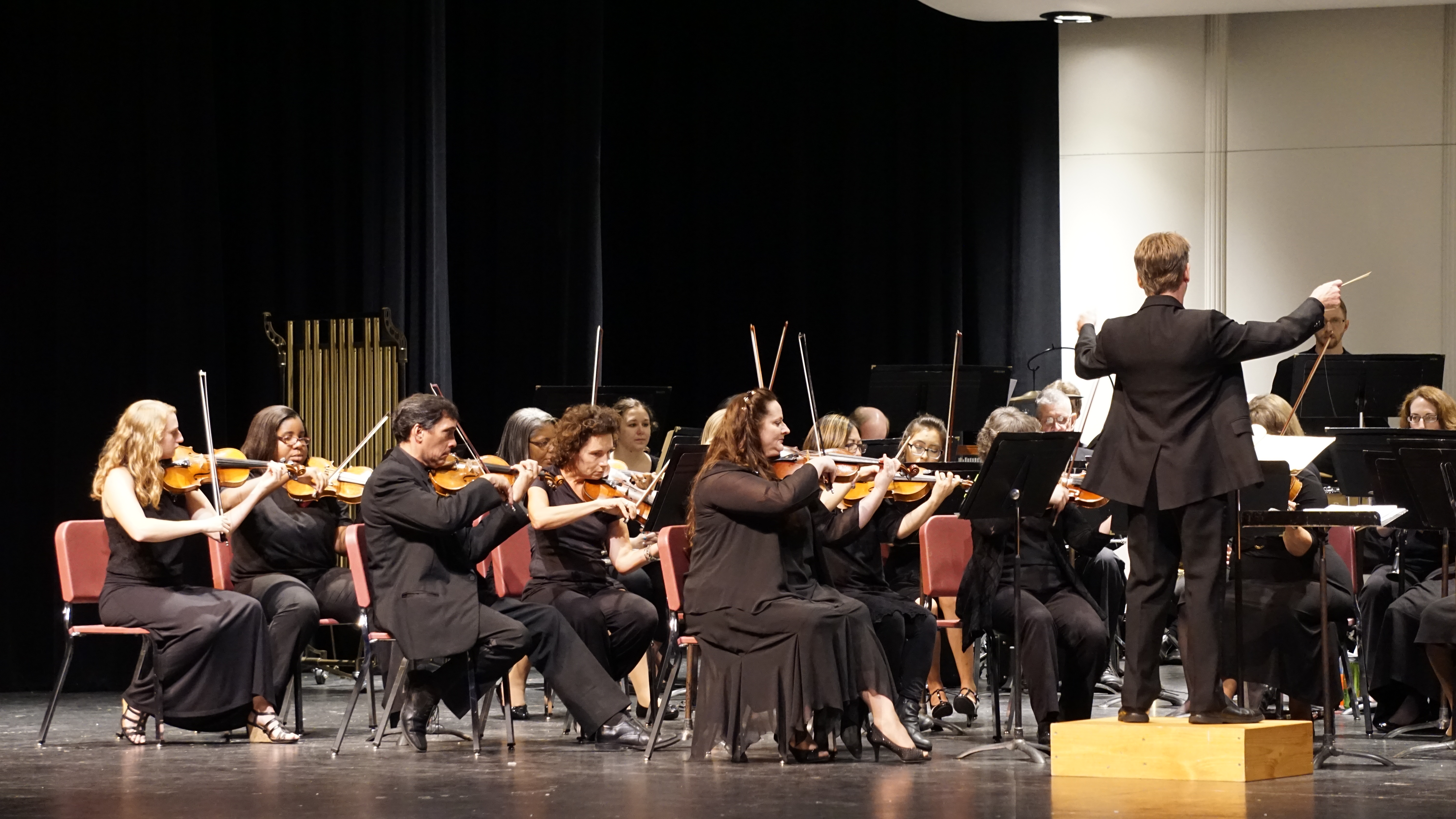